A performance at Bloc Projects, Sheffield, which further explored themes of closeness/distance and revealed/hidden. Performers used text taken from conversations with Icelanders during Judd’s residency in Seyðisfjörður in December 2014. Seyðisfjörður is in a remote part of eastern Iceland surrounded by mountains, and his conversations there focussed on its location, the community, the winter darkness and the Icelandic mythology of ‘hidden people’. This text was combined with selected phrases from William Morris’s diary of his trip to Iceland in 1871. Judd worked with magic lanternist Jeremy Brooker who incorporated original Victorian photographs in a roving lantern projection.

A Deep and Tenebrous Unity was developed into an offsite work with Bloc Projects in Sheffield – see It Grows Like a Strange Flower (2017). 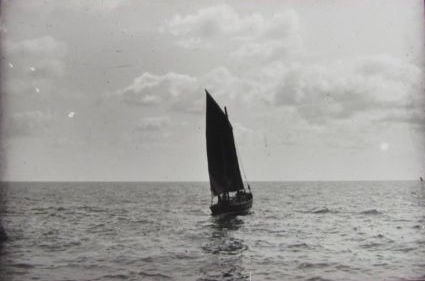 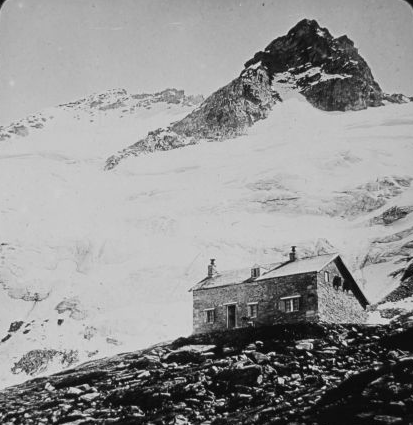 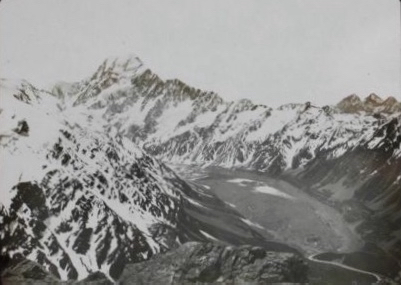 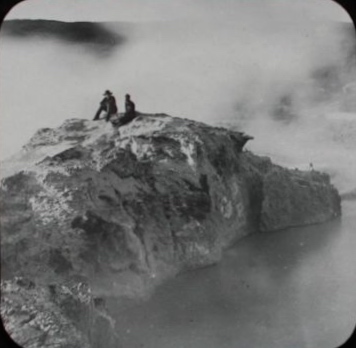 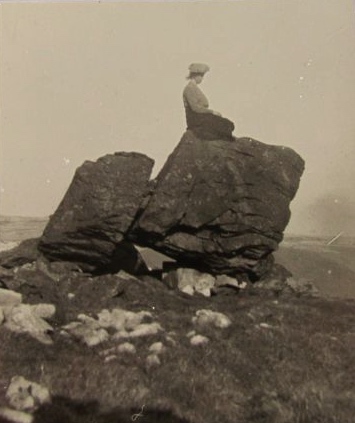 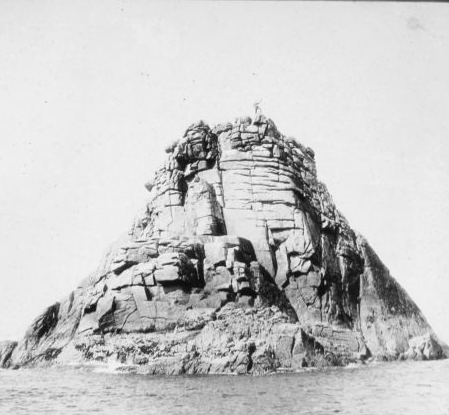 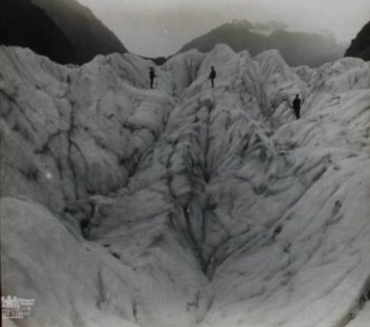 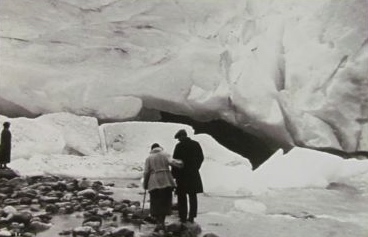 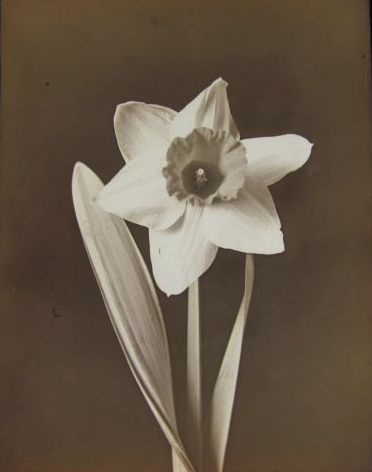 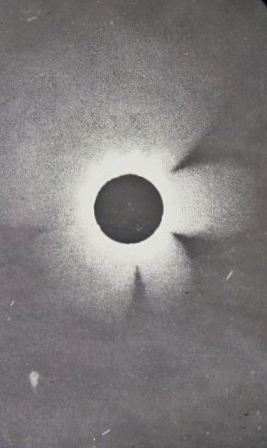 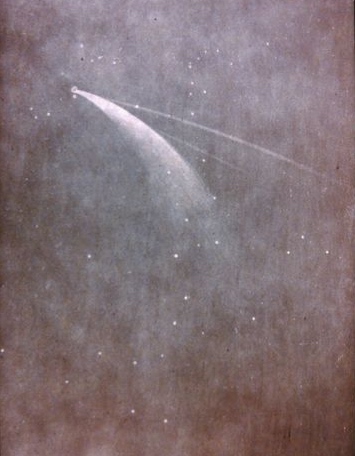 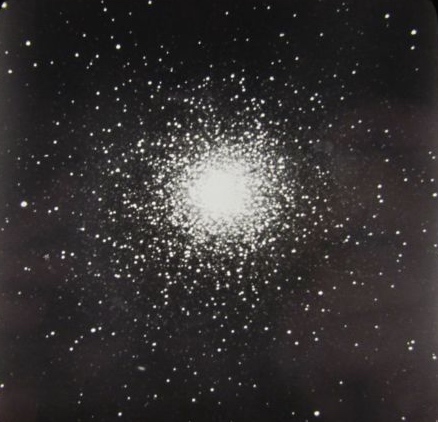 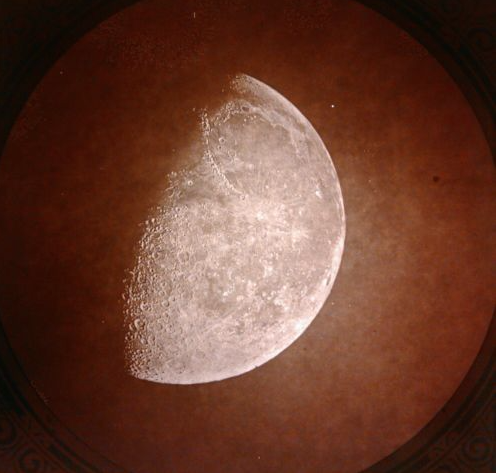 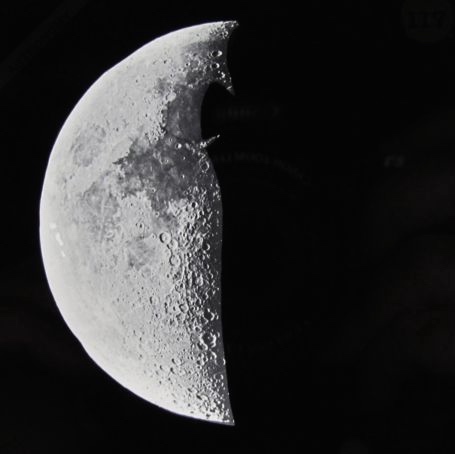 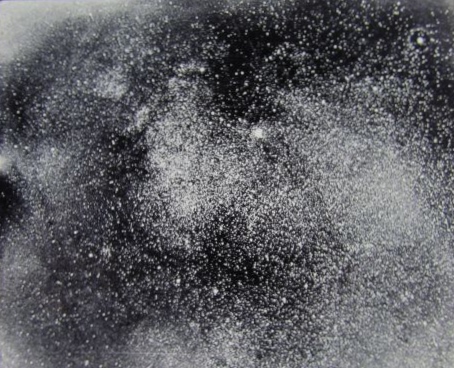 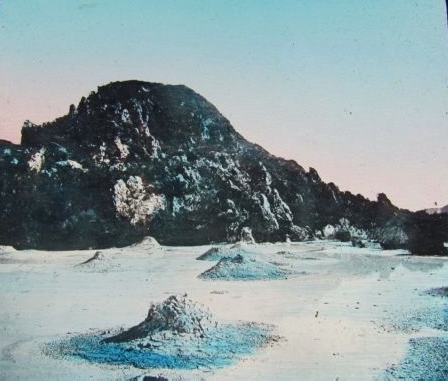