This performance and video, which was part of fig-2 at ICA, London, was a direct development of A Deep and Tenebrous Unity, and employed the ‘pose slide’ genre of magic lantern projections, popular in variety theatre, pantomime, and vaudeville in Europe and USA, 1890s-1950s. With magic lanternists Mervyn Heard and Jeremy Brooker.

Referencing both dramatic performance and liturgical drama, the performances took place over two days. Performers infiltrated the audience seated in a formation of concentric circles. In the dark, they used instrumentation, spoken word and song based on text from William Morris’s diary of his trip to Iceland, and on conversations with locals from Judd’s residency in a remote part of Iceland. The script focused on the specificity of its location, and addressed notions of how community, the Icelandic mythology of ‘hidden people’ and winter darkness affect ideas to do with closeness and distance.

Concurrently, two magic lanternists employed original Victorian slides in roving and static projections, obliquely referencing concepts explored in the text. The performers’ costumes revealed a white lining onto which images were projected. The colourful images, seen metaphorically as products of the imagination, were contained by the performers, who activated different surfaces of projection. At the work’s climax the performers grouped, their singing shifting from individual to choral in a moment of synchronicity, before separating again. 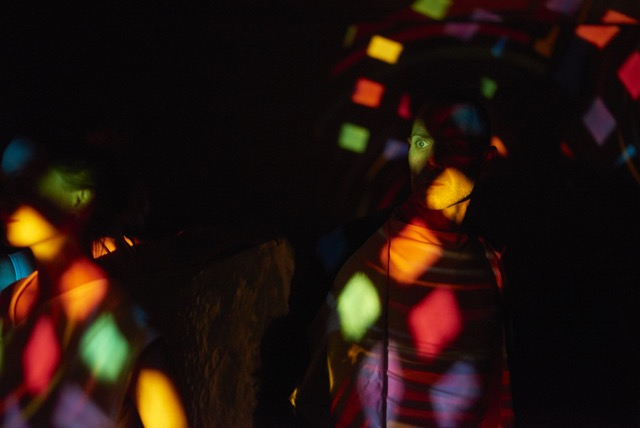 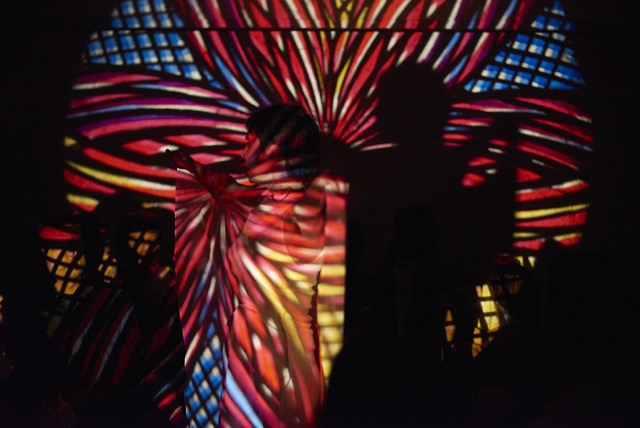 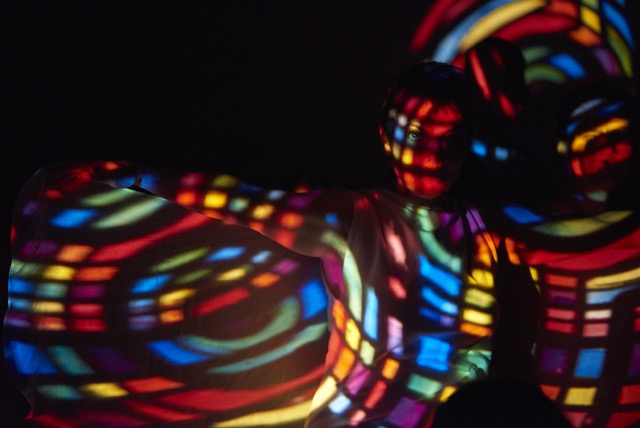 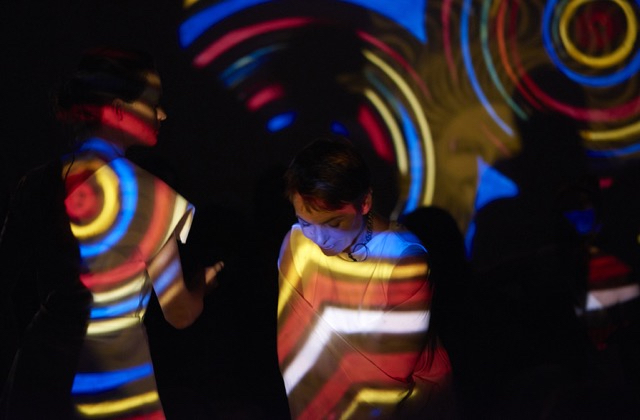 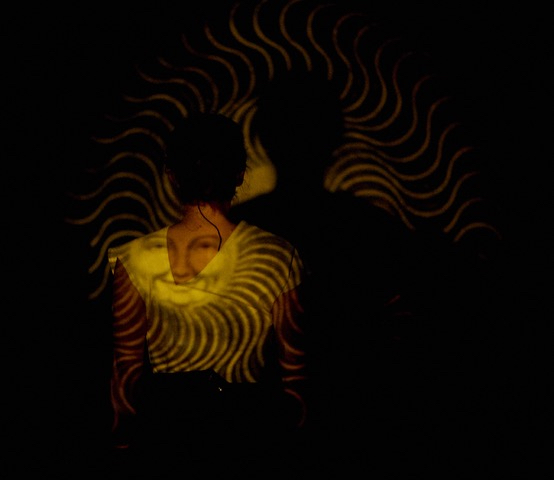 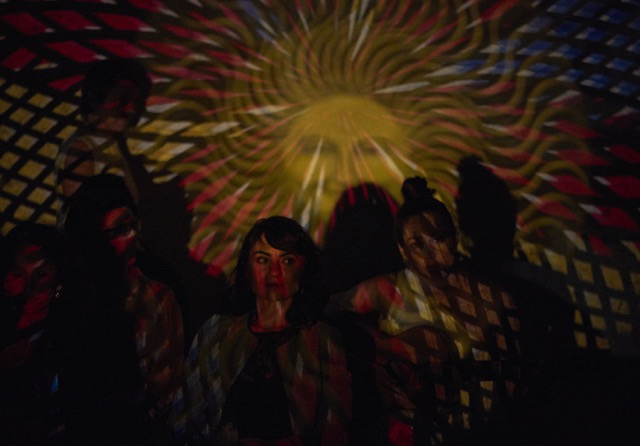 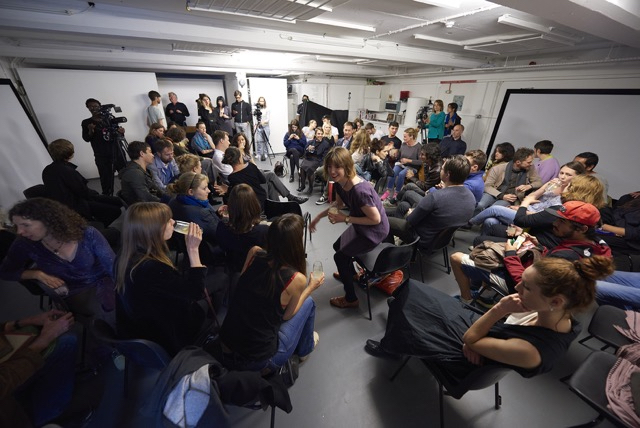 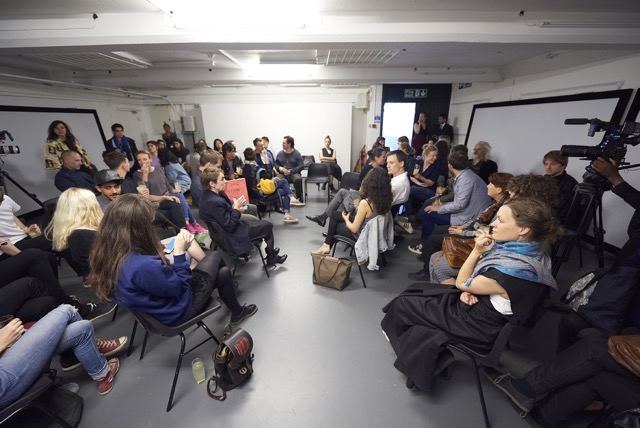 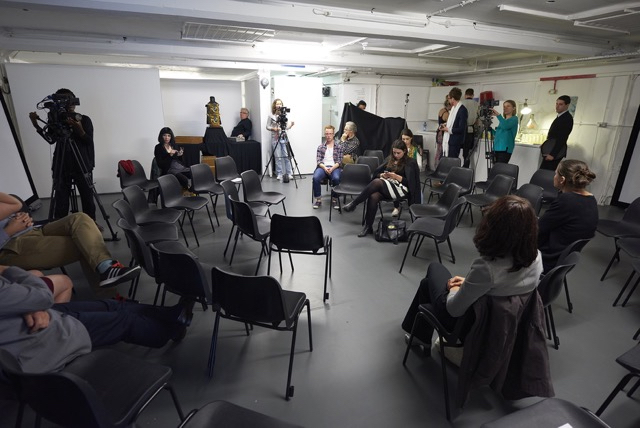 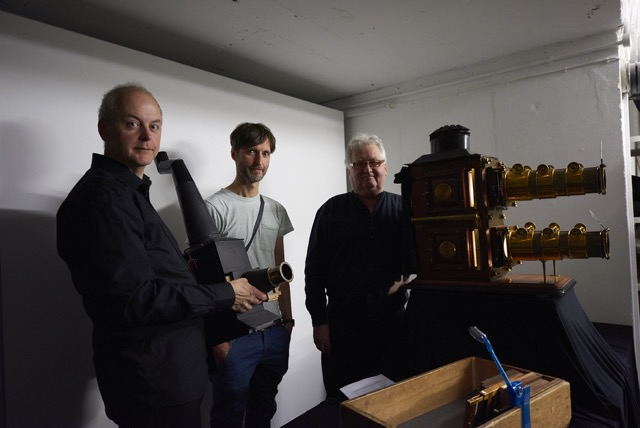