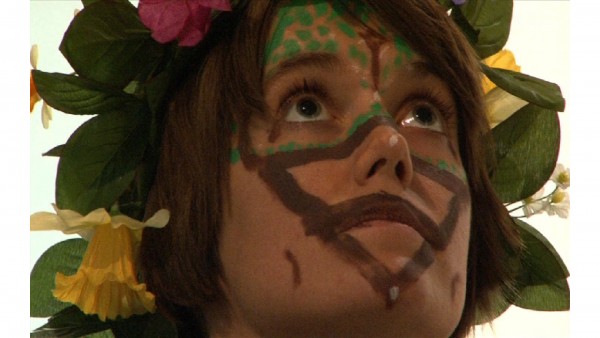 Observance was a performance and resulting video at The Barbican Art Gallery, London. Observance was funded by an Arts Council England grant, and was staged within the exhibition Radical Nature.

Actors carried out a ritual, based on a Wiccan ritual, in which they responded to artwork in the gallery, incorporating them as talismanic objects. The exhibition Radical Nature included work by Haans Hacke, Joseph Beuys, Robert Smithson, Simon Starling, Anya Gallaccio, an important historical survey that explored how artists have used nature to create utopian works for a changing planet. The performance was a continuation of a series of simulations of the ritual activities of certain occult groups, as previously explored in the curation of The Brotherhood of Subterranea. Judd worked closely with two practicing Wiccans, who acted as advisors and choreographers to the actors.

The event in part explored the blurred boundary between performance and ritual, and the parallels between the production of art and occult practices. Magic is used in witchcraft to apparently bring about transformation; similarly the process of making and viewing art could be seen as a magical one, in which objects, images and ideas become transformed, largely through the mutual belief of the artist and viewer.

Observance was Judd’s first performance using actors, and was the precursor to an ongoing series of performances in which actors simulate particular gatherings of occult groups, including the Arts Council England-funded Concerning the Difference Between the Delights of Pleasure and True Happiness. 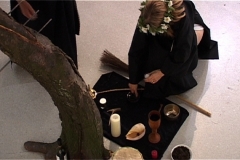 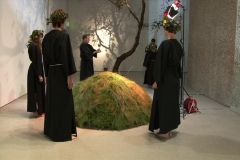 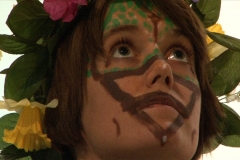 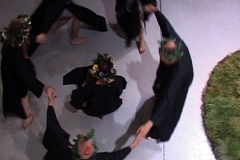 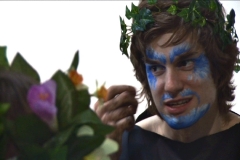 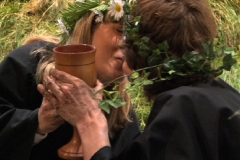 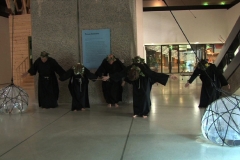