Taking place at sea on an historic Thames sailing barge as part of Whitstable Biennale 2014, this performance formed a temporary, and fragile, community out of the ten passengers on board.

Centred below deck, performers used texts from several different literary sources that described the narrative arc of voyage and return. The structure of the performance suggested a trip away from, and back to a starting point (that mirrored the physical trip of the boat).

Also below deck was a magic lantern projection which showed original Victorian slides that mirrored some of these concerns. Ideas to do with closeness and distance, the collective and the individual, were referenced, sometimes obliquely, in the images. These ideas were also suggested by the ways in which the slides related to each other (for example the amount of time between each one, how they overlapped, using a second roving lantern). 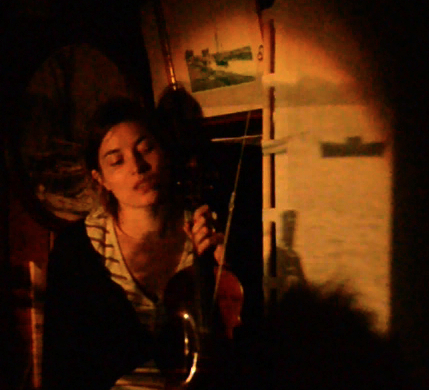 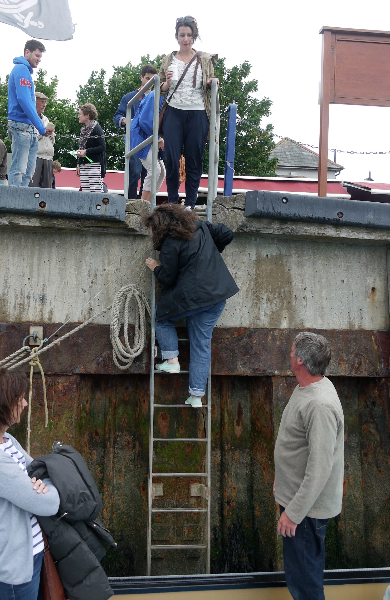 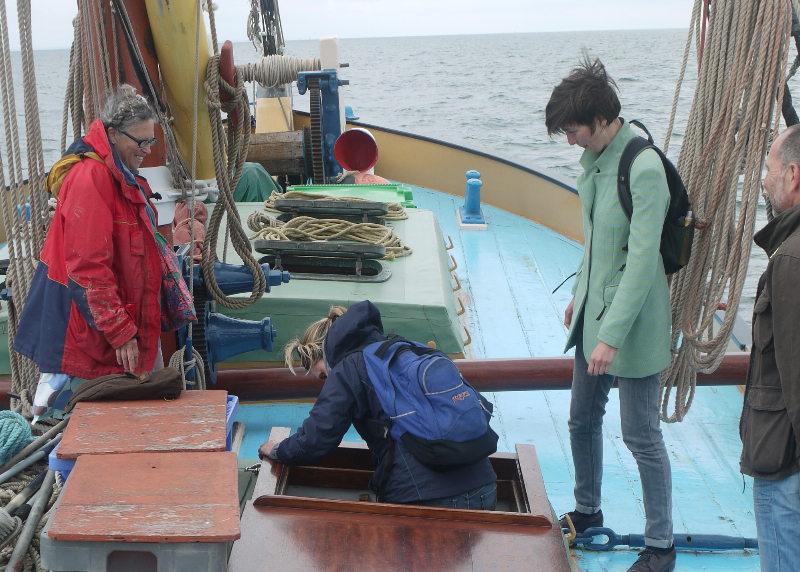 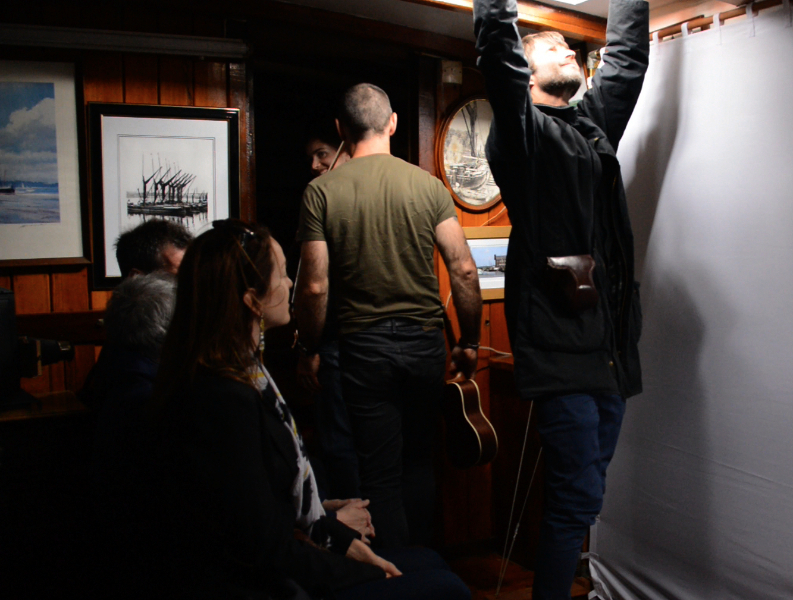