A performance and live broadcast at Flatford Mill in Suffolk (Constable country), in response to an invitation from Field Broadcast: http://fieldbroadcast.org/projects/FB-pressrelease.pdf

Performers were on boats on the River Stour. Initially indistinguishable from members of the public, they moved individually down stream and tethered their boats into a circle. A development from Vast as the Dark of Night and as the Light of Day (2014), key phrases from literary sources that described a voyage and return were repeatedly sung. As the performers physically joined together, their singing shifted from the individual to choral. From this brief synchronicity, the performers gradually and separately returned up stream. 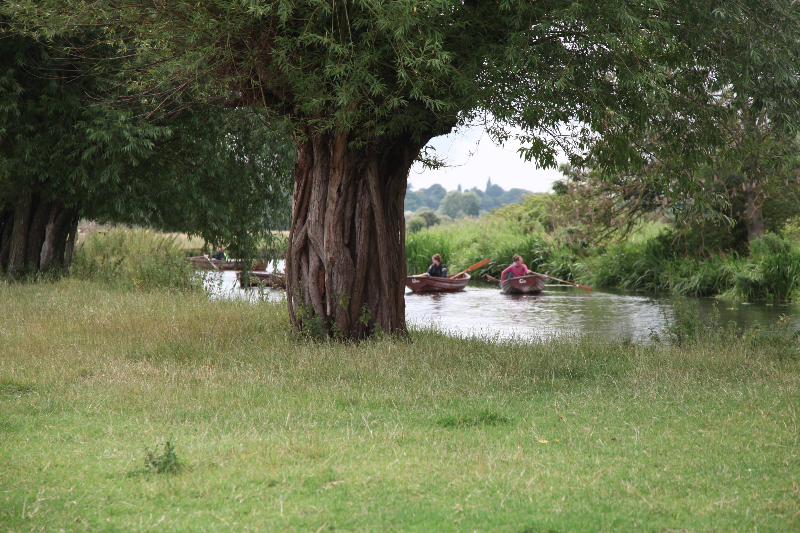 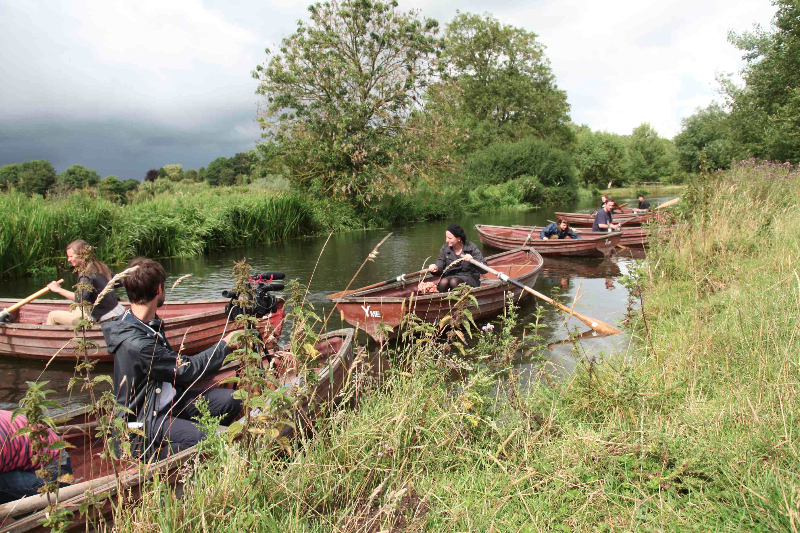 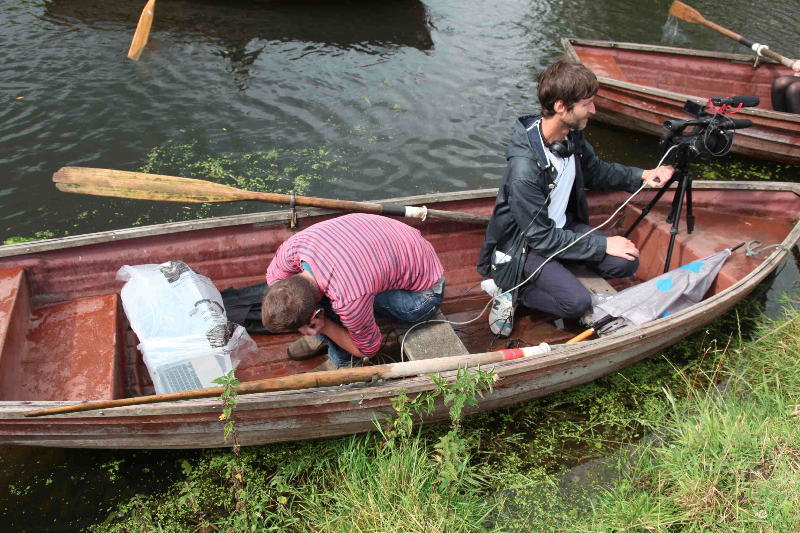 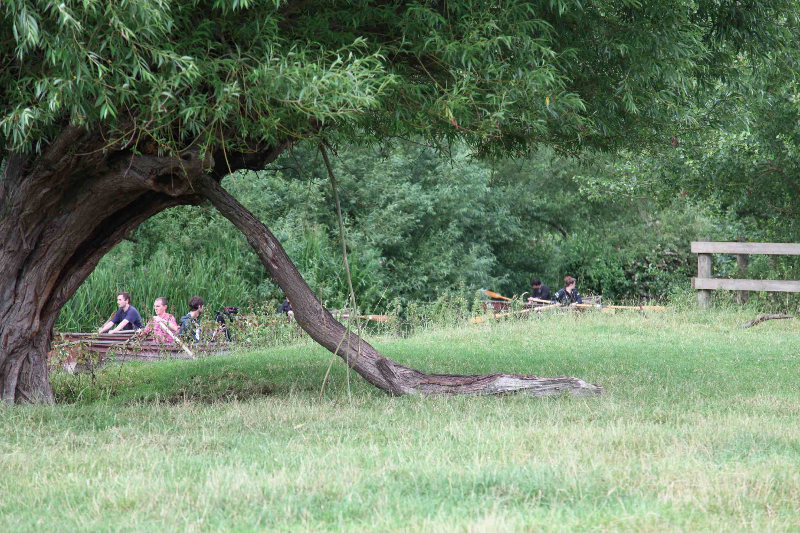 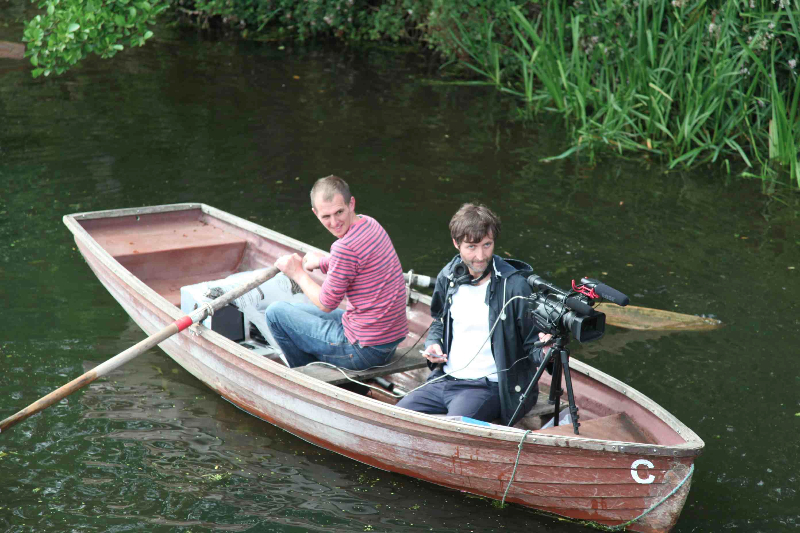 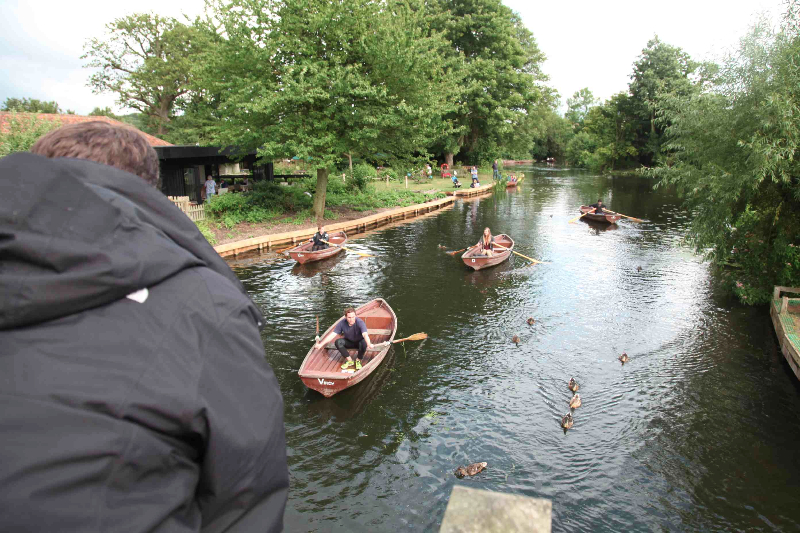 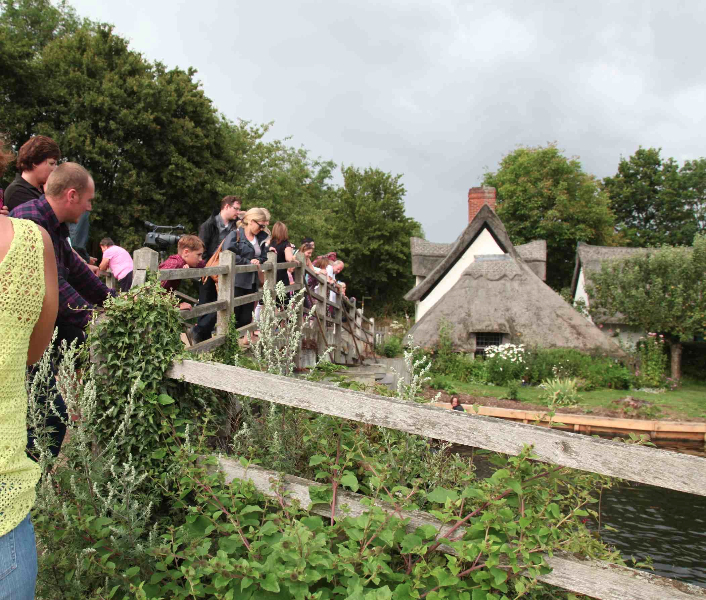 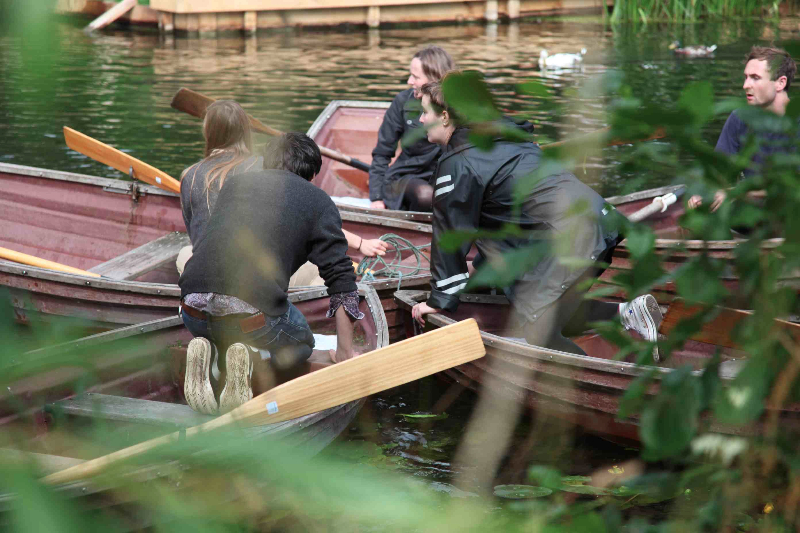 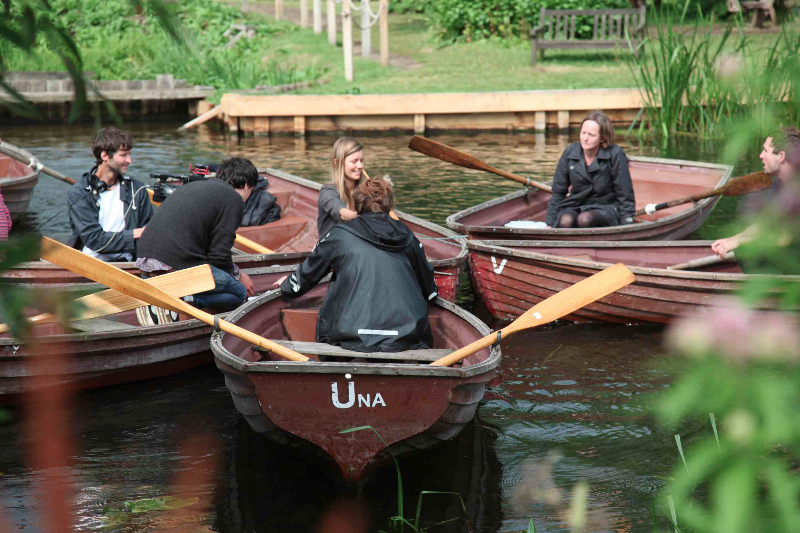 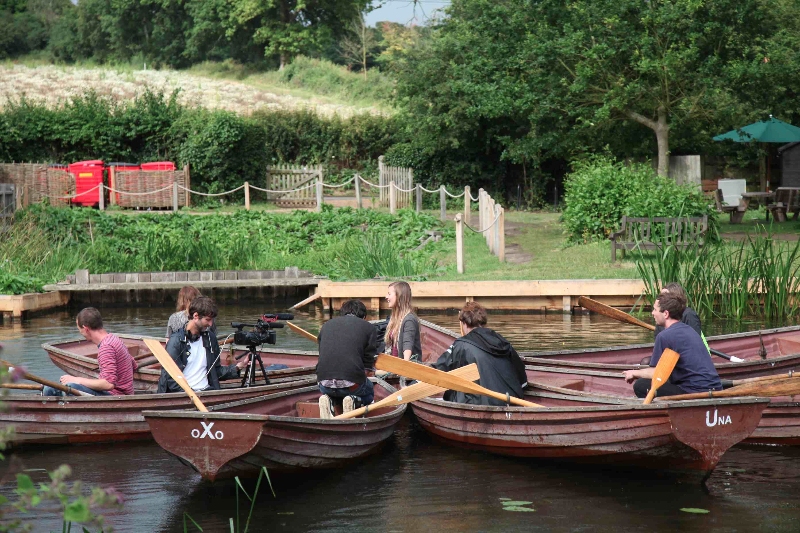 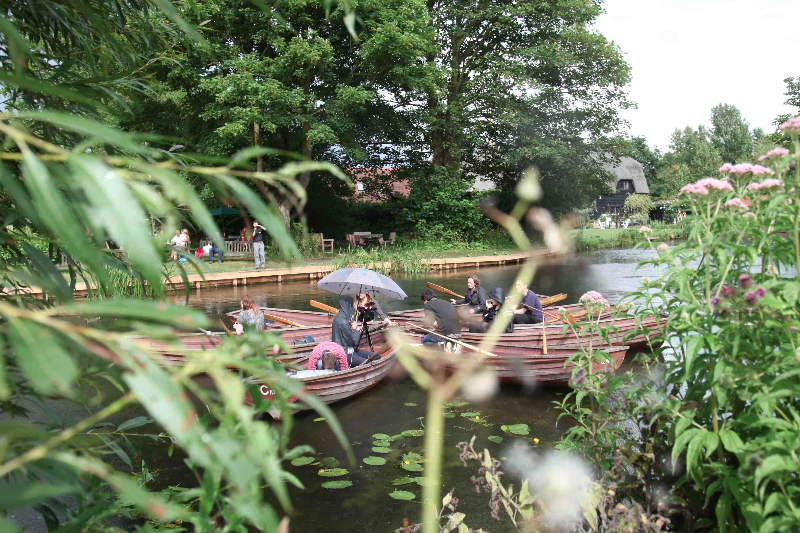 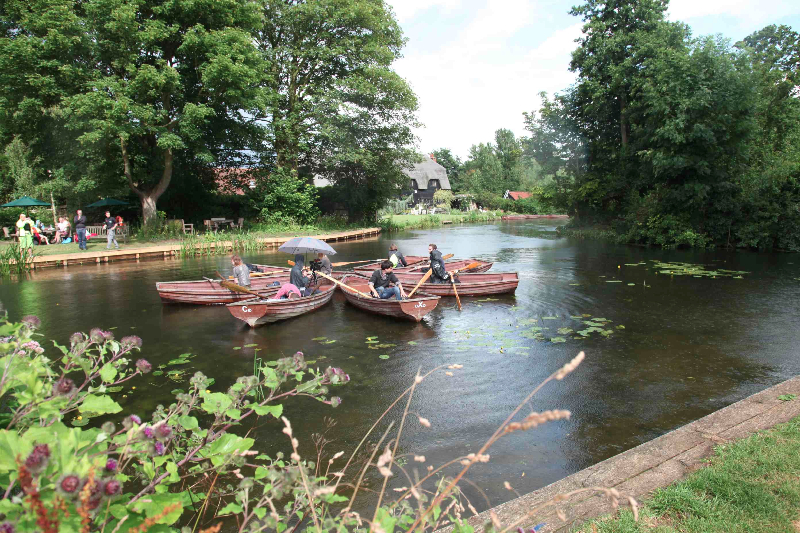 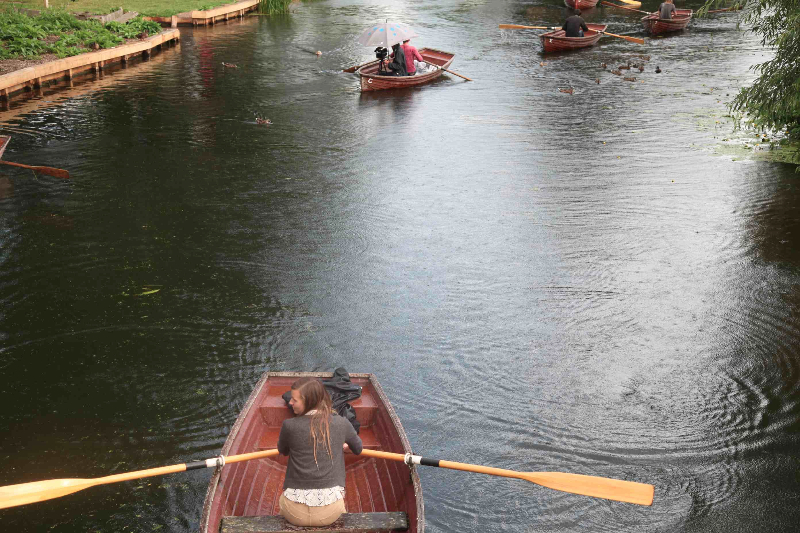 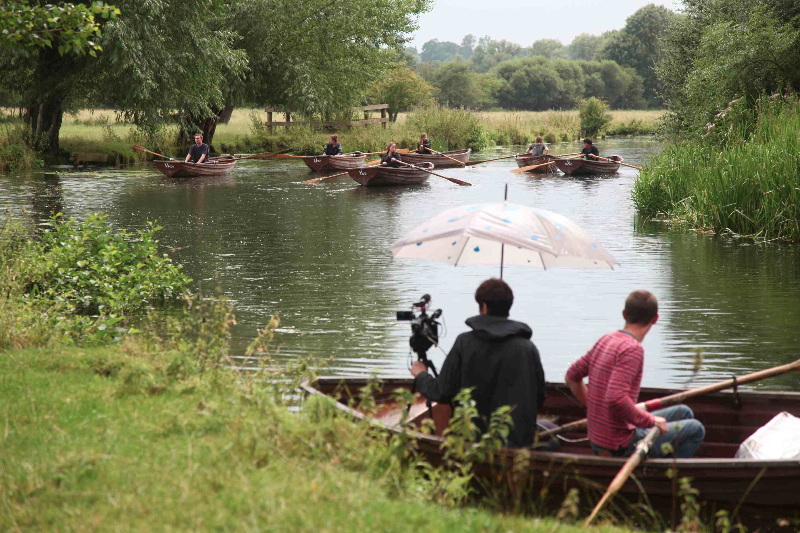